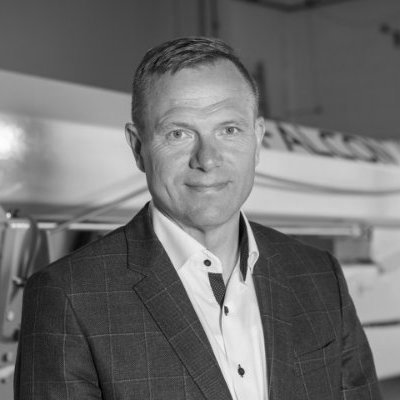 Falcon Lifts is the inventor and thus the world’s oldest producer of spider lifts. Since the end of the 1970’s the company has produced and developed its Falcon Spider lifts, which can pass through a regular door and lift a person to a height of 52 meters.

With a constant focus on product development and safety, Falcon Lifts’ products are market leading with unique designs and groundbreaking features. The company’s customers include a wide range of iconic buildings, such as the German Bundestag, the Copenhagen Opera and Dubai Airport.

In 2017 Generationsskifte Invest acquired the majority holding of Falcon Lifts from Finn Schlitterlau and Thyge Mikkelsen, who both continued as co-owners and directors of the company.

Read about the company:
www.falconlifts.com